Bobby's Run In with the Stone Step 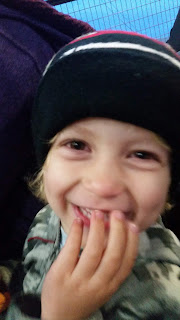 Most of these are gratuitous pictures of our little cherub, but the point of this post is to tell about the very bad fall that he had.  We had just finished swimming at my sisters pool for the first time since it was installed.  I had wrapped him up in his Flash superhero towel and was walking with him to the steps.  I was holding his towel up so he could walk without tripping on it, and we came to the steps up to the house.   I realized that he wouldn't be able to take these big steps with the towel around him and was about to pick him up when he tried the first step and missed completely, his head went down and his hands were all wrapped up in the towel.  I had hold of the towel, but was helpless to stop it.  He hit his lip/face right on the sharp edge of the stone step.  It looked so bad.  I was afraid he had hit his nose.  Brian thought he knocked out teeth.  But, thanks be to God!, it wasn't as bad as that.  He cut his lip up and his gums were all sliced up and bruised.  His lip was huge, and I worried he wouldn't be able to eat solid foods. 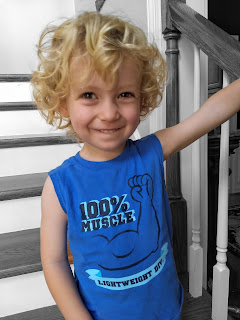 Thankfully, less than an hour later after a lot of ice, he was able to eat his dinner.  He had a dental appointment already scheduled for the next day so we skipped teeth brushing that night and let the dentist have a look.  He aid it looked okay and as long as the teeth didn't turn gray then he'd be fine.  I prayed so hard for that not to happen.  Within a week, you could barely tell by looking at him that anything had happened.

Posted by Kelle at 4:34 AM No comments: Links to this post 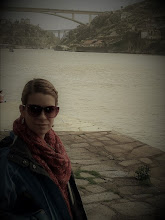 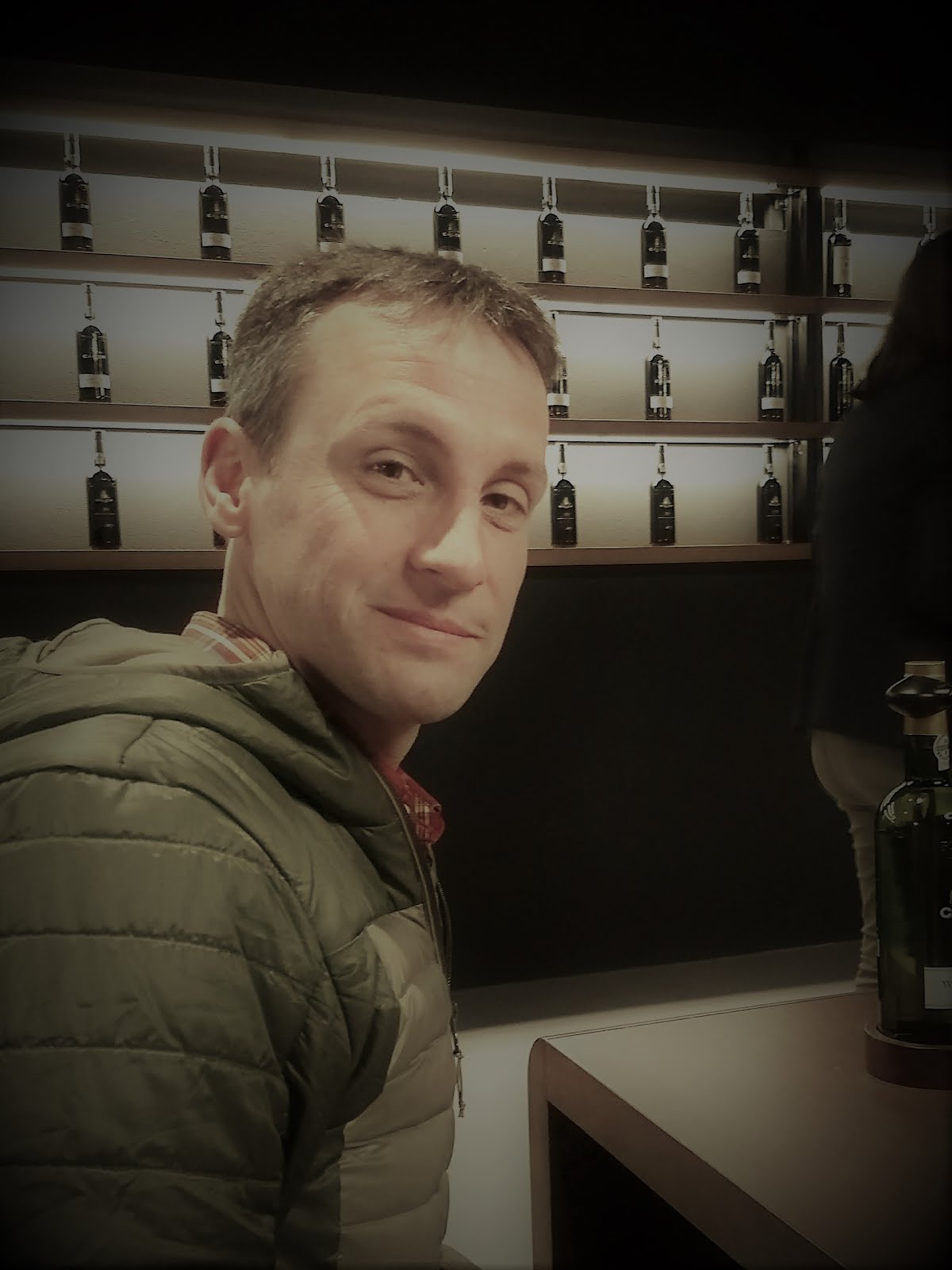 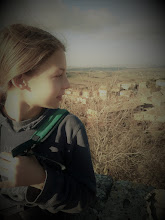 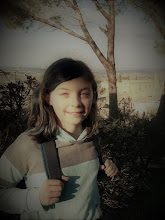 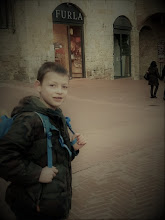 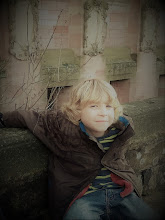 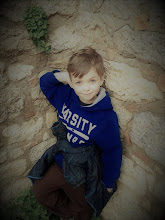 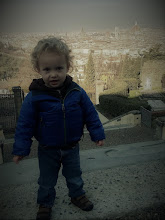